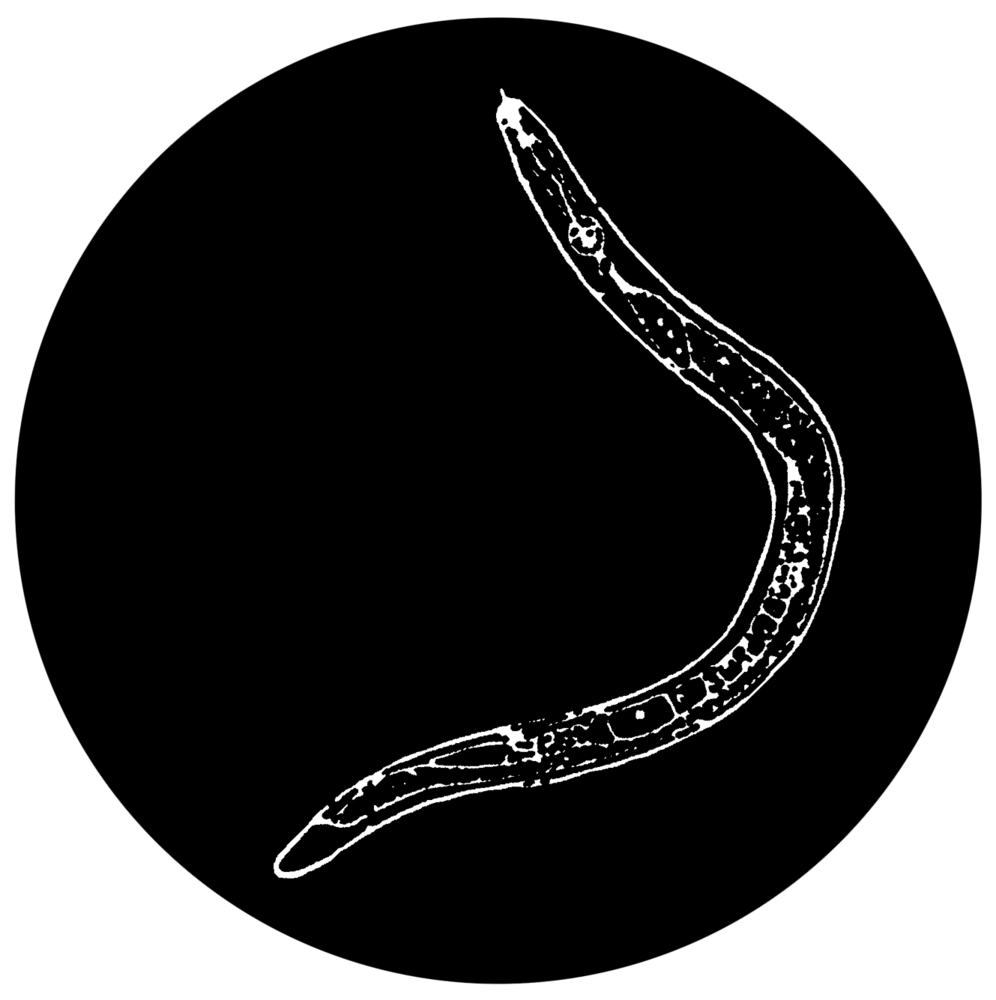 Banana worms, Panagrellus nepenthicola, are prolific small nematodes that are great for feeding fish fry. Banana worms (Panagrellus nepenthicola) are not the same organism as parasitic banana nematodes (Helicotylenchus dihystera) that are known to infest banana tree roots. Banana worms are slightly smaller than walter worms and microworms. They measure at 40 microns in diameter and 1.5 mm in length. Despite their small size, they are one of the most prolific nematodes. While banana worms sink in water, their lighter weight allows them drift in the water for a longer time before reaching the base. Microworm and Walter Worm are closely related species to Microworms in the phylum Nematoda. For free swimming nematodes, consider Vinegar eels.