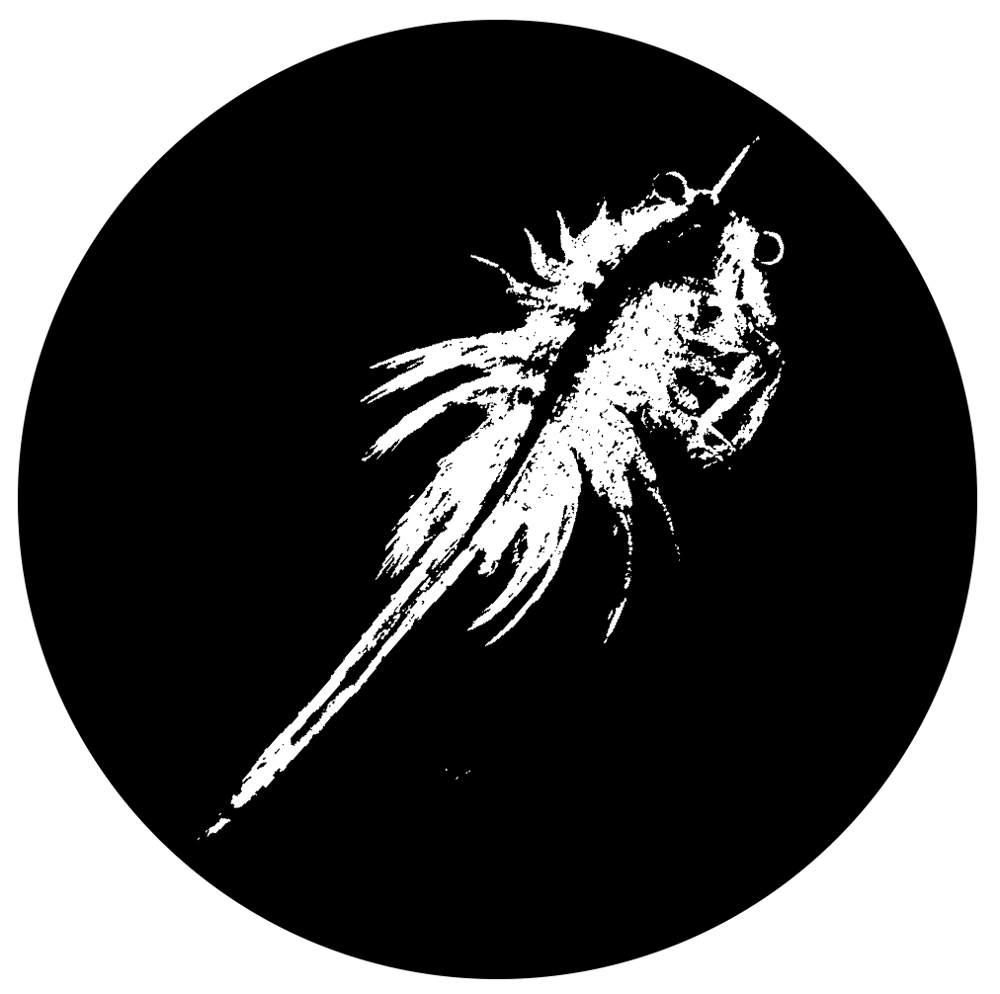 Brine shrimp, Artemia, are aquatic crustaceans that are found in saltwater lakes worldwide. Interestingly however, brine shrimp are not found in oceans. The high salinity levels in lakes provide brine shrimps an ecological niche as most fish are unable to survive in such habitats. These primitive arthropods have been so successful throughout their long history of 5.5 million years due to their ability to produce resting eggs, also known as cysts. The cysts are produced when they are faced with unfavorable conditions such as drought and food scarcity. This characteristic is called cryptobiosis, which allows brine shrimp eggs to survive for approximately two years. In fact, under favorable conditions, brine shrimp eggs can remain viable for up to 25 years. As a cyst, brine shrimp are able to survive extreme cold and temporary heat. However, a few hours of exposure to salty water triggers the brine shrimp eggs to hatch into small nauplius. This convenient characteristic and ability to be stored for an extended period of time have lead to its extensive use in aquaculture farming and a variety of fish breeding programs. Their small size, relatively high nutritional value, and ease of operation have also contributed to their popularity. In addition, the small size of the nauplii have proven useful as it allows small fry that are mechanically limited in larger particles of food to feed on a quality source of feed. Feeding instar I nauplii, which are nauplii with the egg yolk reserve still attached to their body, are especially nutritious and suitable to meet the specific dietary requirements of newborn fry. In order to further increase the nutritional value of brine shrimp, bioencapsulating or bio-enhancing by Spirulina 3-4 hours prior to using as feed is effective. However, since Artemia do not start feeding until after their second molt as instar II nauplii, this method is not effective on instar I nauplii. In addition to its increased nutritional value, this method has proved to enhance immunity in livestock by increasing phagocytic activity. Since brine shrimp can be hatched on demand after a one-day incubation period, it can prove to be cost-effective for facility with limited demand.