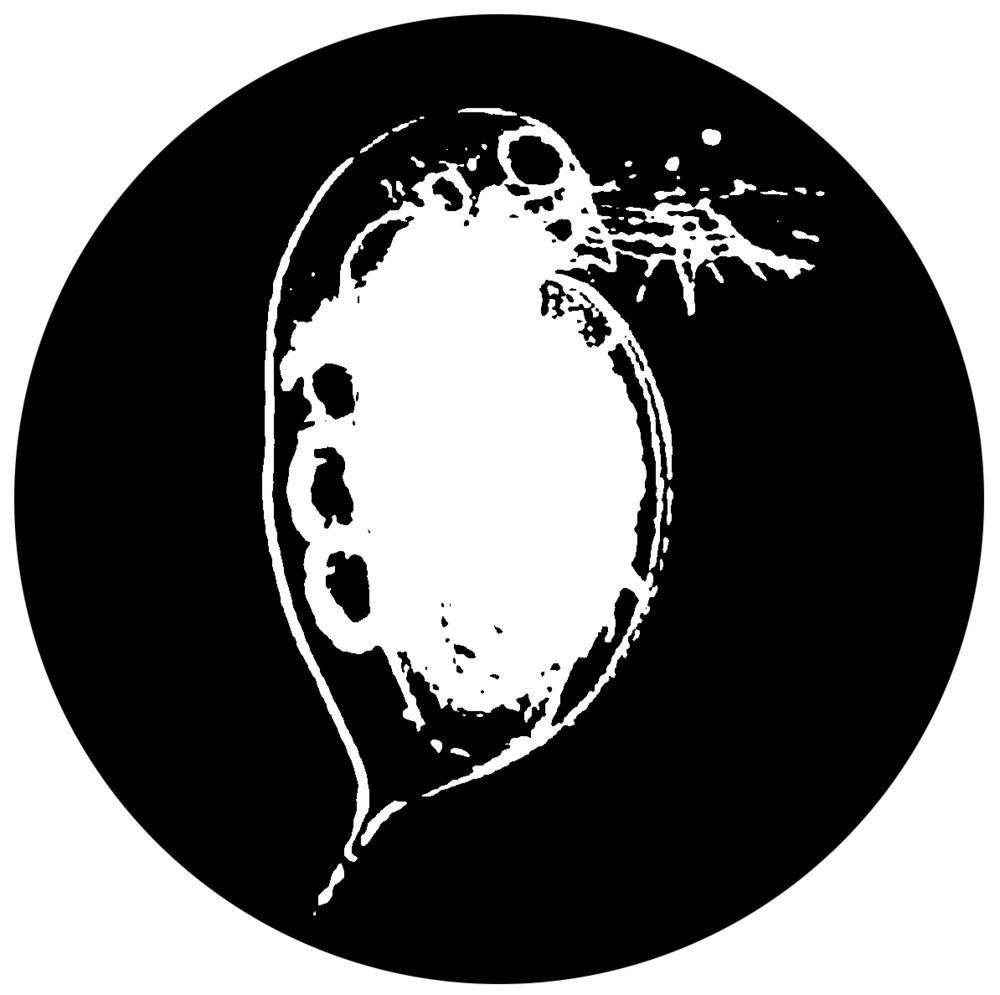 Moina are small freshwater crustaceans that are suitable for feeding small fish and fish fry. With mature Moina measuring only 0.5 mm in length, they are smaller than Daphnia magna and Daphnia pulex . While the use of Moina in American aquaculture is not as widespread as Daphnia sp., Moina constitutes a staple food source of fish fry in oriental aquaculture. In fact, the widespread use of Moina is so extensive that it has replaced the use of Brine Shrimp in various aspects. Newly hatched Moina average 430 micrometers, which is very similar to the size of newly hatched brine shrimp. The ease of culturing and their prolific nature makes Moina a suitable candidate as a food source for various species of fish fry.